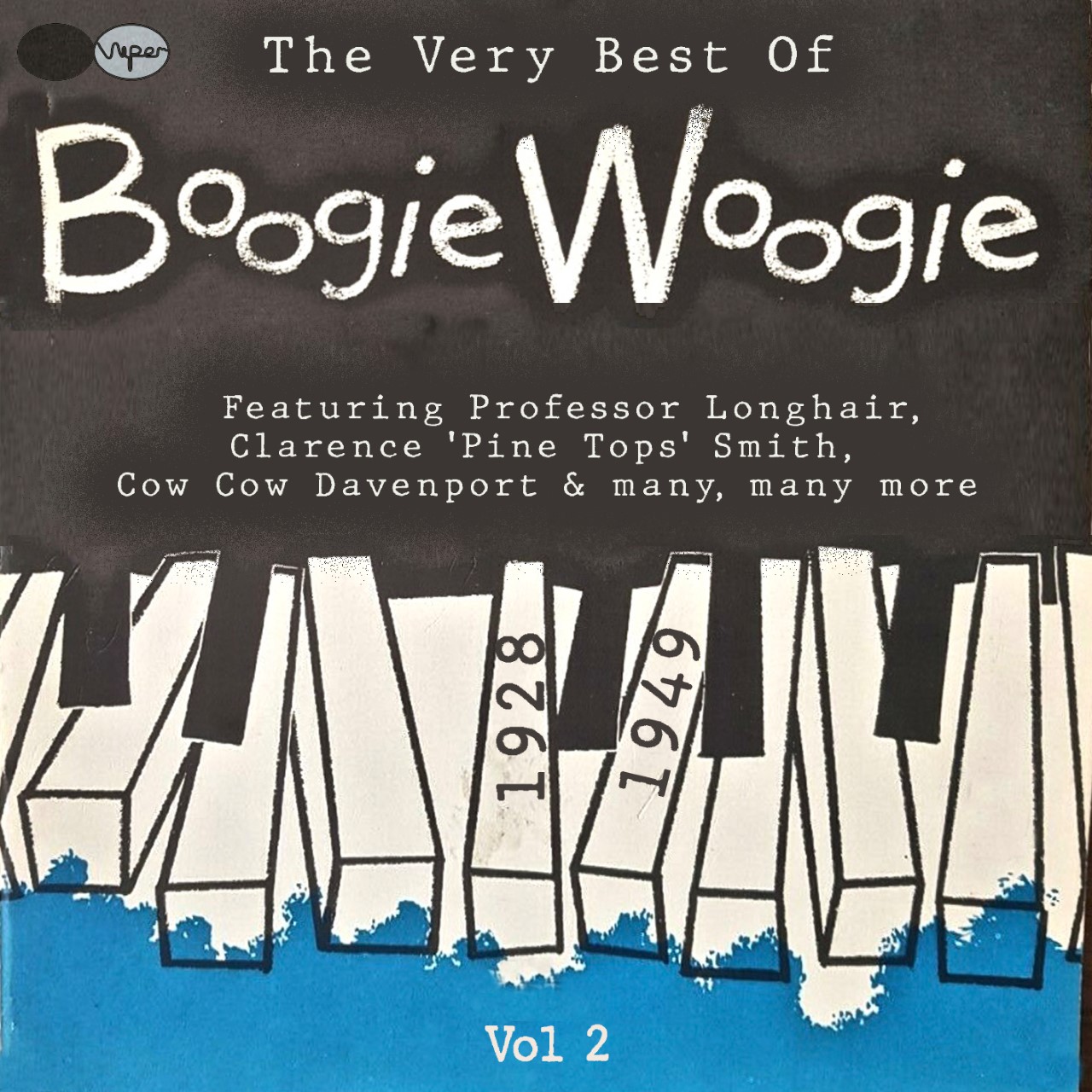 The origin of the term Boogie-woogie is unknown but it was certainly a term used for ‘rent parties’ as early as 1913 in the Southern States. There’s also a linguistic connection to the African term “Boog” (or “Booga”) which means “to beat”, as in beating a drum. The musical style is also called ‘eight to the bar’ by musicians because much of the style is in 4/4 time. Boogie Woogie became popular in the 1920’s as a musical genre, with its roots firmly set in the Blues, a pounding piano style that got people moving on to the dance floor with it’s infectious hard-hitting rhythm. Later on, into the 1930’s and 40’s Boogie Woogie found its way into the new Swing era and it can safely be said that without it there wouldn’t be Rock ’n’ Roll as we know it today, influencing such stellar artists such as Chuck Berry, Fats Domino, Little Richard and Jerry Lee Lewis. Get ready to move to another great collection of Boogie’s early pioneers and finest exponents.