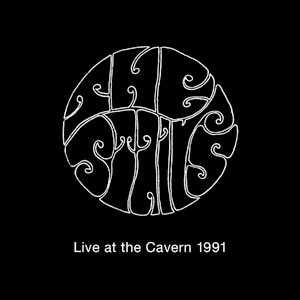 Liverpool’s home grown garage psych rockers The Stairs were truly one of the great-lost bands of the late Eighties- early Nineties. Championed by Elvis Costello, Paul Weller among many other luminaries, they influenced (along with The La’s), a whole new generation of musicians including The Coral & The Zutons, with their fire brand, hard hitting set of Scouse Nuggets.

This concert recorded at the peak of  their prowess in 1991 was thought to be lost forever but the master tape was recently rediscovered in a relative’s attic- for real! It showcases their heady mixture of Psychedelia, Motown, Garage Rock & R‘n’B that confirms their credentials, not just in the great cannon of Liverpool Bands but also as an historic essential part of British Underground Rock.

NOTE:  Since their demise in 1997, the original Stairs line up have recently reformed to play a sensational come back gig on the 26 Nov’15 at the Kazimier in Liverpool resulting in a further series of dates booked for 2016.