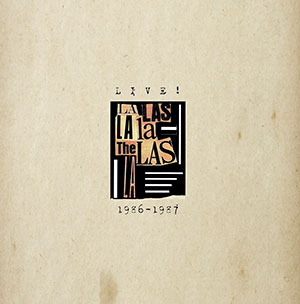 The La’s live 1986-87 manages to capture the band’s original ethos and attitude. Side one contains Liverpool ‘live’ recordings from 1986 when Mike Badger and Lee Mavers shared material and vocal duties. These recordings have a skiffle like quality thatflew in the face of the highly produced trends dominating the mid-eighties and can see the band defining &amp; developing it’s sound. Side two, shows a band that had evolved, almost at times garage rock, which suited certain songs in a better way, eventually selling out the Marquee Club. This album in many ways illustrates the true nature of the La’s from it’s original inception to it’s eventual place in the hearts and minds of music lovers everywhere. Pure magic and history in the making.