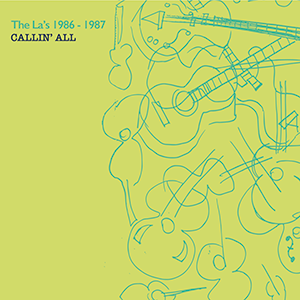 The La’s are one of the most enigmatic bands of the last few decades releasing only a handful of singles and one ‘official’ critically acclaimed album (which was disowned by the band itself!). Lee Mavers (singer/songwriter) has stated repeatedly, that the closest he came to capturing his perfect vision was with the original recordings- which now appear here on limited vinyl with an undisputed spirit and freshness that could never be recaptured. With so much mythologising around the bands early recordings, and their eventual disappearance, Viper/Eighties Vinyl are proud to present the songs which appeared thirty years ago on The first La’s album, only as nature intended- authentic, endearing and quite simply magical. Amongst many highlights is the first ever recording of There She Goes, ‘Live’- now correctly considered to be a standard. Noel Gallagher famously stated that :’Oasis wanted to finish off what the La’s had started’ It’s fair to say it’s right here where Brit Pop started.