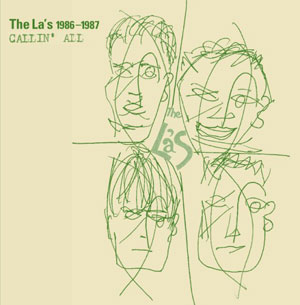 The La’s are one of the most enigmatic bands of the last few decades releasing only a handful of singles and one critically acclaimed album which was disowned by the band itself. Lee Mavers the singer/songwriter had stated time and time again, that the closest he came to capturing his perfect vision was with the original recordings which appear here along many other unreleased rarities. They have a spirit and freshness that could never be recaptured and are the blueprint of what followed. You the listener now have the choice to decide for yourselves. A must-have for fans worldwide.