The Benjamins Out On The Water CD Single CDS1-012 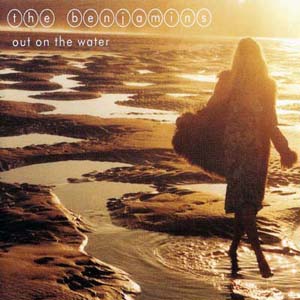 The Benjamins Out On The Water CD Single CDS1-012

Released: Out Of Print

Described as writing ‘ Elegant soulful songs with sweeping blues influenced vocals ‘ – ‘Out on the Water’ is as infectious as a melody can get. This 4 piece band consists of : Matt Nichols – Vocals, Guitar, Steve Nichols – Guitar, Vocals, Ben Trow – Bass, Steffan Owens – Drums, Vocals. The session was produced by Gorwel Owen, with whom the band returned to work with when recording this single. Gorwel has worked with Super Furry Animals, Gorky’s Zygotic Mynci and Catatonia amongst others.