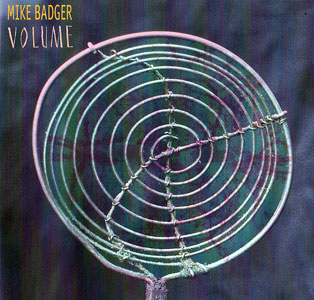 This acoustic album features guest vocals from Tommy Scott (Space). Piano and organ from Henry Priestman (The Christians) and was produced by Paul Hemmings.
This simple understated album was a project that gave Mike a chance to make a personal statement. He says “I had a collection of songs in the same vein, reflective and plaintive and I liked the idea of an acoustic album that hopefully won’t date”.